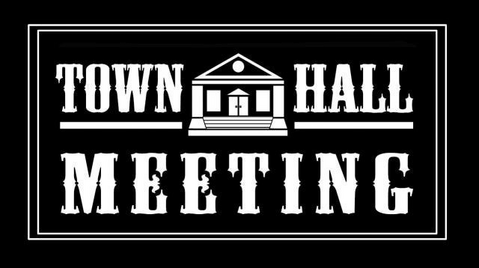 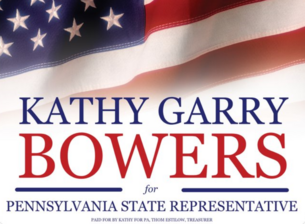 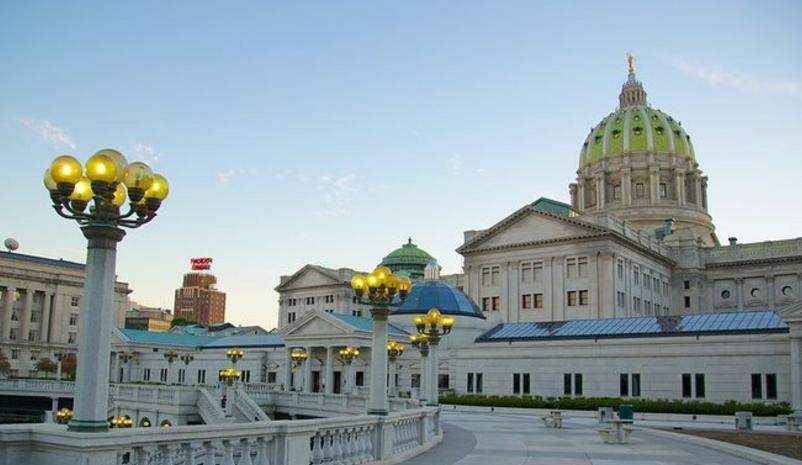 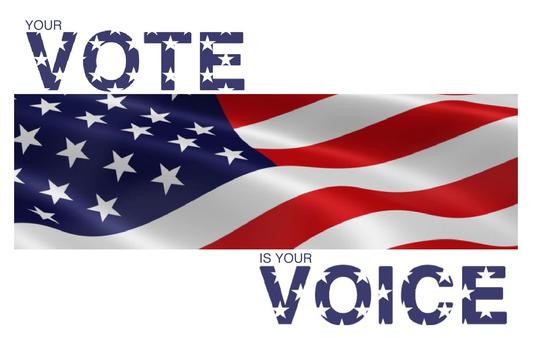 What's happening in our community

​IT'S GOOD TO BE KING

Recently, the Cheltenham Township Board of Commissioners held a Town Hall meeting to "discuss" the possibility of increasing our Earned Income Tax (EIT) from its current rate of 1.0% up to 1.5%.  That's a proposed increase of 50%.  In order to increase the EIT, the Commissioner Board would be required to pass a resolution such that a Referendum Question would appear on our ballots this coming Election Day.  To my shock & dismay, it was not a discussion at all.

Instead, the Commissioner Board informed us that they were going ahead with the Ballot Referendum Question and would have simply increased our EIT rate without notice if they had the authority to do so.

Because of this stance, the Public Forum was just for show.  At least the voters will get to decide if we want our EIT rate increased by 50% in the upcoming Election.  Voters, it's up to us to decide.  Thank goodness!

It is with great honor & pleasure to endorse KATHY GARRY BOWERS to serve as our next Pennsylvania State Representative in the 154th Legislative District serving Cheltenham Township, Jenkintown Borough and Springfield Township (Montgomery County).

Kathy is the only candidate who has spent her entire life in the 154th Legislative District.  More than any other candidate, she knows the issues that directly effect our hardworking families and will fight for our single parents everyday.

As 2019 drew to a close, our goal was to replace two local elected officials.  Now that we are in 2020, it seems as though we will have to settle for half our goals being achieved.  While the voters of Montgomery County saw fit to re-elect the uber-corrupt Sheriff, Sean Kilkenny in 2019, it appears that the would-be Emperor of Cheltenham, Steve McCarter will not seek re-election for State Representative in the 154th Legislative District in 2020.

But what will change look like to you?  As of now, there are six candidates from the Democratic Party who will appear on our ballots for the 2020 Primary Elections.  Do you know any of them?  Do you know what they will do for you and your family if elected?  Are you looking for someone who will serve their constituents?  Or are you looking for someone who has their own interests in mind?  Almost every one of them has their own personal interests & ambitions; seeking notoriety or using the office as a stepping-stone for their next endeavor.

Now is the time to take out a pad of paper & pen (or pencil).  Write down everything that soon-to-be former State Representative McCarter did for you and your family.  Use as much time as you need.  Is your list made up of services that his office provided?  BIG DEAL!!  Every State Representative's office provides services.  This is the BARE MINIMUM of their duties & responsibilities.

Do you know what he accomplished at all for you & your family during his eight years in Harrisburg?  Or, did he make you feel good when he spoke about fairness, equality, education, gerrymandering or gun control?  Because he didn't do a thing about any of these issues.  Did he?  Be honest!!  BARE MINIMUM!!

​My father had an expression:"There are doers and there are talkers."  Based on his results, which one of these would describe him?

So it comes down to this: Do you want your next State Representative (keyword: Representative) to say all the things you want to hear and make you feel good some more?  Or do you want real change?

We have a real opportunity to take back our government right now.

​There was recent Hostile Takeover attempt within the  Cheltenham Township elected leadership.  Fortunately, for the sake of goodness and our democratic process, the attempted coup failed.

Apparently, he became increasingly disillusioned with several incumbent Township Commissioners and School Board Directors who, oddly, are registered to the same party as him.

Even though the Democratic Party holds 15 out of 16 elected offices in Cheltenham, he wanted his "own people" in several of those offices and tried to orchestrate Primary Election Day opponents against the incumbents he felt were undesirable.

His hand-picked cronies came to their senses and withdrew.  His party membership rebuffed his takeover attempt.

Is this the behavior we want from those we elect to be Public Servants?

Come on Cheltenham Twp, Jenkintown Boro & Springfield Twp Democrats.  Stand up & return the favor next year in 2020.  Endorse your candidate to run against him in the 2020 Primary Elections.  We can do better.

​This piece was published before the 2019 Elections.  Not enough voters in Montgomery County knew about any of this.  Or they wouldn't have re-elected this corrupt lawyer/politician.

​Jenkintown Borough resident and Montgomery County Sheriff Sean Kilkenny must have a Guardian Angel that is second to none.

In addition to his nearly $90,000 per year salary as County Sheriff, he and his law firm has been hired by multiple municipalities, including Jenkintown Borough, to serve as Solicitor- adding to his fortune at the taxpayers expense.

​He also seems to have a penchant for being a central figure in crimes that were committed, but somehow escapes prosecution.

​Remarkably, a Federal Judge ordered his name removed as a Defendant in a Civil Rights Violation Case just because he's the lawyer- even when he was the central figure and co-conspirator.  It must be nice to have a job where you can't get charged with a crime.

Equally disturbing is his involvement in two political corruption cases that resulted in convictions of the former Mayors of Allentown and Reading- where he and his firm were directly involved and central figures.  Did he or anyone in his firm get indicted?  Remarkably, no.

Click here to read about the Allentown corruption case

​Click here to read about the Reading corruption case